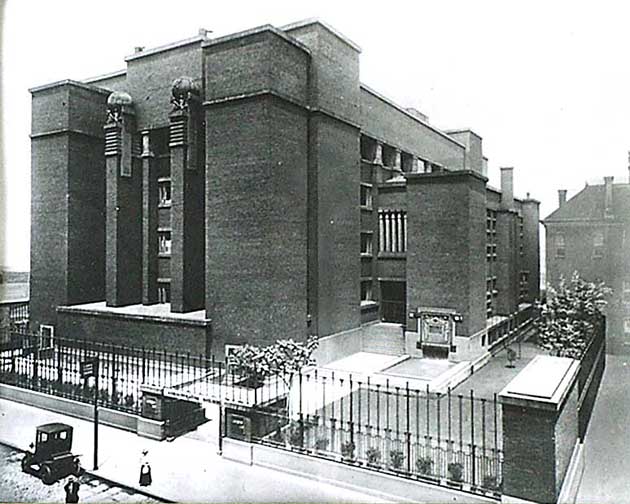 Perhaps hoping to learn from past mistakes with the legacy of Frank Lloyd Wright in Western New York, the Preservation Board has moved ahead with landmarking two of the homes he built in Buffalo.

Two Buffalo houses designed by Frank Lloyd Wright were recommended for local landmark designation Thursday by the Buffalo Preservation Board. While the board has often been criticized for not acting quickly enough to protect the historic and significant buildings throughout Buffalo, not everyone is happy with their decision to move forward on these two properties.

Both the William R. Heath House and the Walter V. Davidson House were granted landmark status despite the owners’ objections.

Although the homes met seven of the nine criteria for landmarking, Nancy Schmid, who has owned the Heath House for 50 years, said she did not welcome the added tourist attention she feared landmarking could bring. People often come to her front door asking for tours of the home, unaware that its a private residence.

Likewise, Russ Maxwell, owner of the Davidson House and a former member of the Preservation Board, also objects to landmark status, claiming, “The property at 57 Tillinghast is in the finest condition in its 110-year history.”

Both Schmid and Maxwell have said they believe the homes should be landmarked in the future, but assert that since they have maintained the integrity of Wright’s designs and continue to use the homes as private residences, their wishes should override the Preservation Board’s decision.

The final decision will be up to the Buffalo Common Council, which will rule on the matter following a public hearing.  Since the Preservation Board has stated that their only responsibility is to the buildings themselves and the significance they represent for the community, perhaps the Common Council will be more willing to take the owners’ opinions and track records for stewardship of the properties into account.